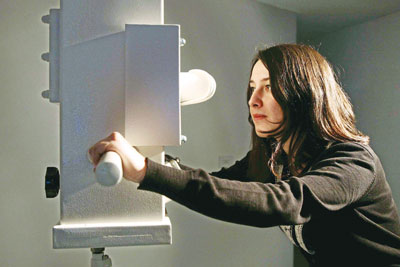 My works found their base on concepts such as helplessness, fragility, temporariness of being a human and develop through one’s relationship with nature and knowledge. Nature’s coexistence with humanity and civilization, as well as it’s clash, holds an important place in my works. Besides, the concept of constructed history and the irony of human’s attempts to understand the whole universe even if we still can’t understand the origin of life comes interesting to me. The main character of the movie Dersu Uzala (1975) says “Everything is small in the face of nature.”. My works share the same idea, human is very little in relation to trees, mountains, sky and inside the life’s obscurity that one fell. Literature and poetry, as the products of human’s inner life, also science and philosophy as the products of struggle to understand the cosmos are my inspiration.

I usually use different mediums, it change and transform in relation to the concept which I’m working on. I create dialogues between mediums such as sculpture, painting, animation, ceramics and scenes, atmospheres with fine details.

Encyclopedia, history books, dictionaries appeal me with their content and as objects. In my works, encyclopedias find their place as symbols of knowledge and culture. Just like geological layers, I cut pages of history books and constitute natural scenes. I dig each page as an archeologist who tries to dig the history of world and humanity. On every new surface we encounter a time purified from past, a moment I witness. And sometimes a prehistoric time freed from writing comes out of the blue.